The Costa Concordia disaster and the develpment of cruise tourism worldwide

The shipwreck of the Costa Concordia, occurred on January 13 2012 on the Italian coasts, brings to light the question about safety of cruise tourism, which know an important growth in different maritime geographical areas of the planet. The disaster gives an opportunity to grasp the main recent characteristics and evolution of this tourist activity sector deployed on the seas and coasts.

The circumstances of the Costa Concordia disaster 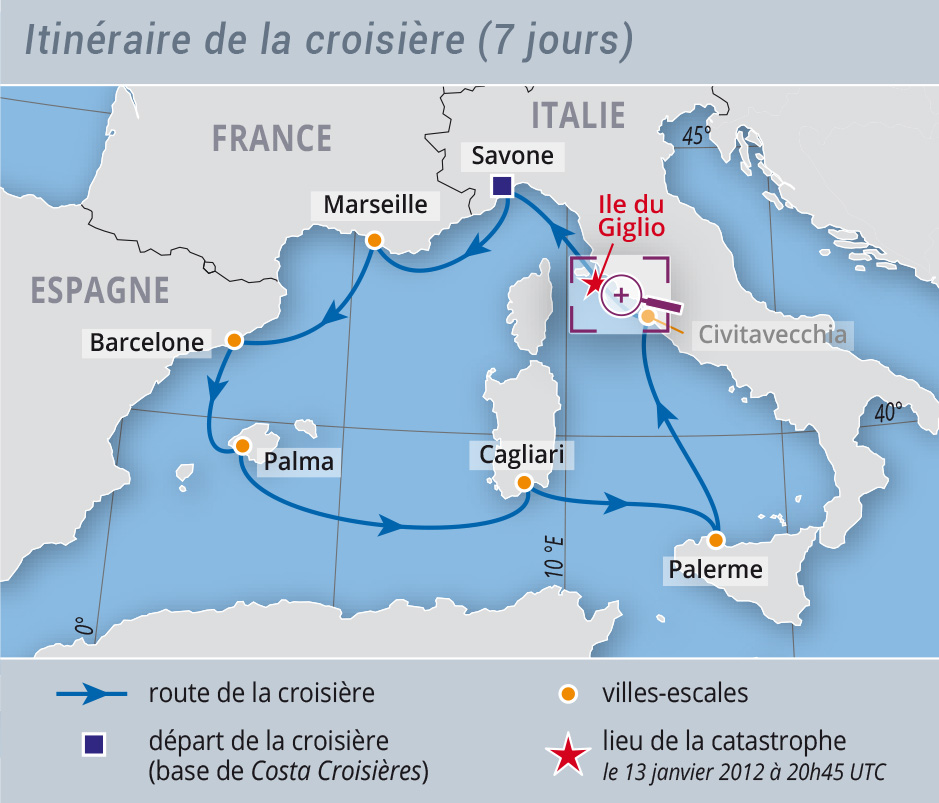 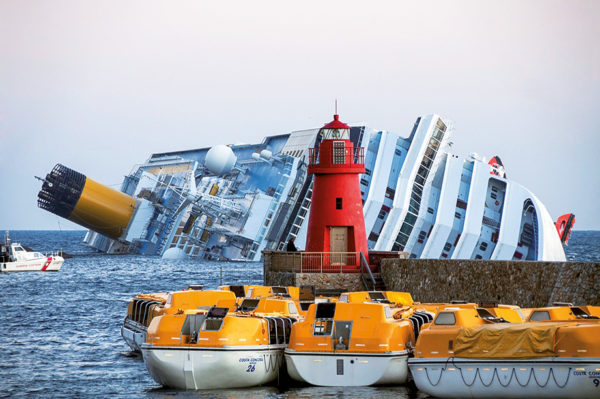 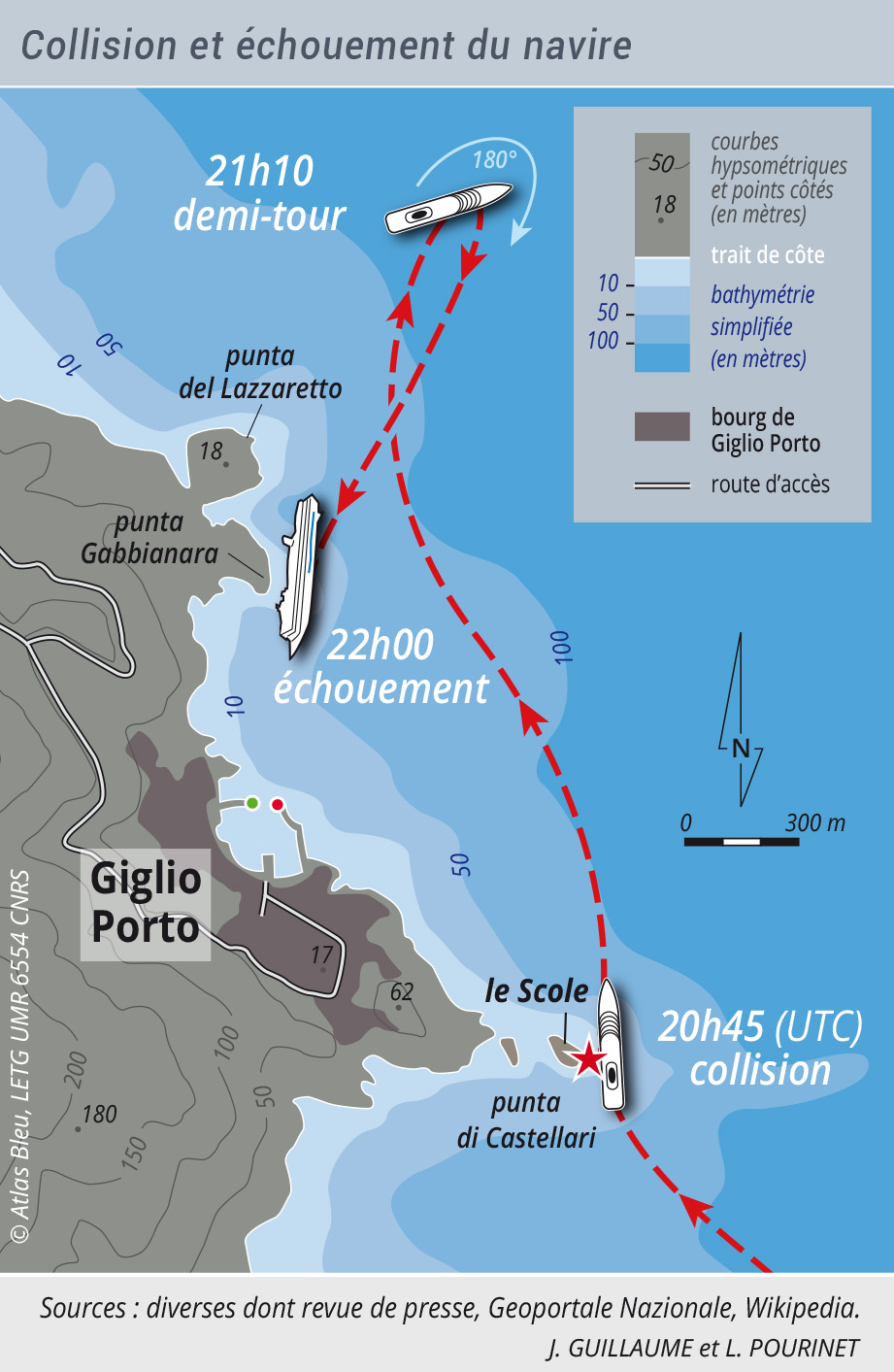 The grounding of the vessel raises questions about the safety of these huge liners, whose success has led to excessively oversized ships. It begs the question of how to calmly evacuate several thousand passengers often within a very short time period and in difficult sea conditions. Ironically, this was not the case for the Costa Concordia – the cause of the accident was almost tragicomic – as the idea was to give a “sail-past salute” to the inhabitants of Giglio Island.

The accident gives us food for thought on the danger of routine habits, given that the ship was at the end of a cruise the crew knew by heart in the Western Mediterranean. Costa, an established Italian company of long-standing (although now flying the flag of the American “Carnival” cruise group) was a regular feature in the Mediterranean and the captain of the Costa Concordia, a modern ship commissioned in 2006, knew the area where the accident occurred perfectly well (perhaps too well).

The cost of the accident (whose total, including righting fees, greatly exceeded the initial value of the vessel) has made it the most expensive in navigation history. Thankfully, it did not lead to as many deaths (32 victims) as the transatlantic ocean liner shipwrecks of times gone by. However, it is worth remembering that the Costa Concordia was a few months off marking the centenary of the Titanic shipwreck (in which 1500 or so people died). What would the outcome be if a monster of the seas, such as the Oasis of the Seas (220,000 UMS, compared with the Costa Concordia’s 114,500), with 8800 passengers and crew on board were to sink to the bottom of the ocean?

Will the Costa Concordia disaster deal a fatal blow to sea cruises?

This seems highly unlikely given the present craze for this type of “floating hotel” travel experience in the seas off the most visited coastal areas of the planet.

The evolution of maritime cruise tourism in the world 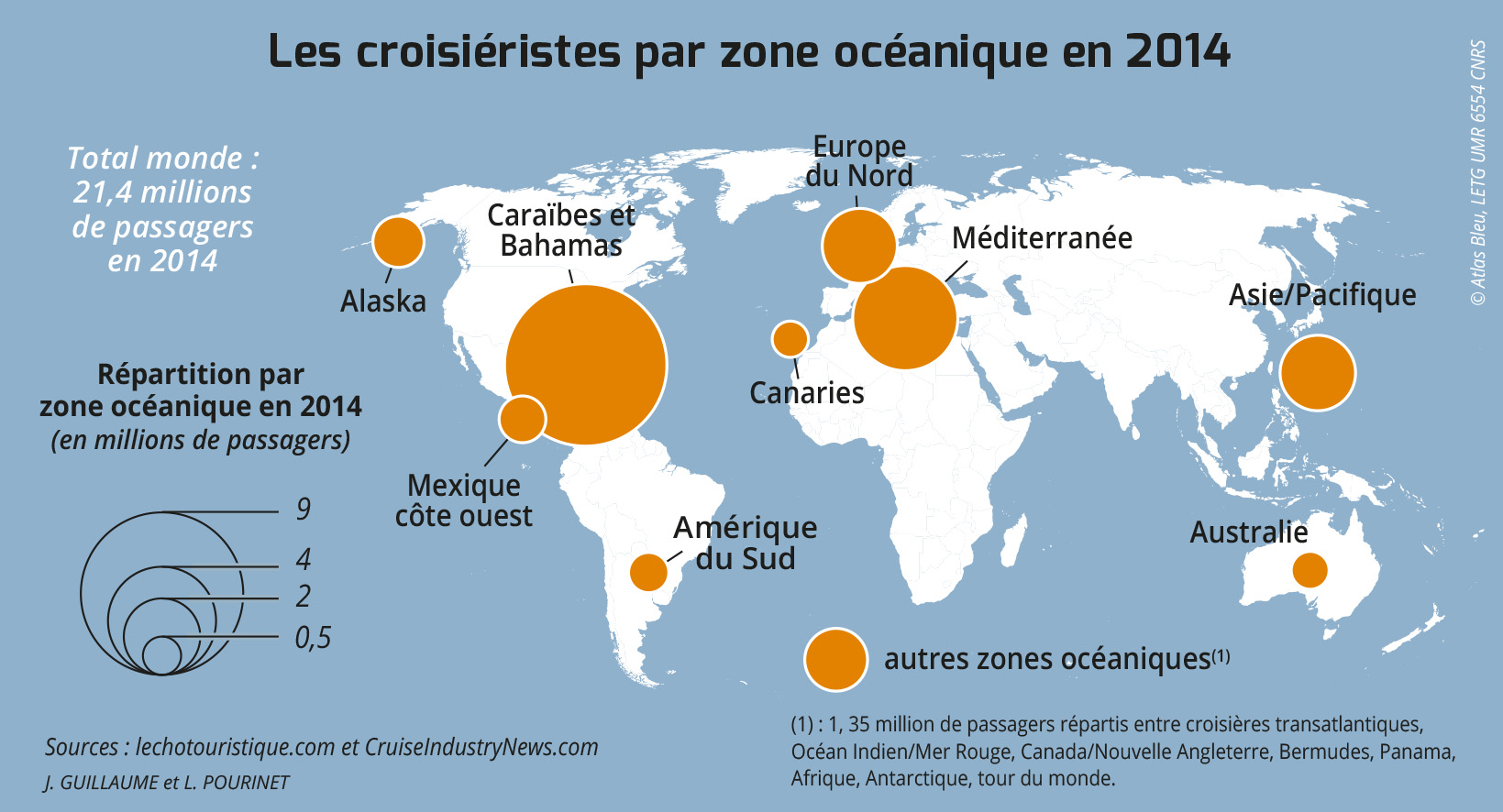 Although the most popular cruise destinations are still the Caribbean (which facilitates the development of overpanamax-sized ships, unconcerned by the Panama canal), Mediterranean and Northern European destinations have benefited from faster growth; Europe accounted for a third of the 140.5 million overnights (or 18.5 million passengers) in 2010, with a growth of 175 percent between 2000 and 2010 (compared with +59% in Northern and Central America and almost half of the total market).

In contrast to Northern Europe, the Mediterranean has cruises all year round, with no off-season period (the Costa Concordia accident actually occurred in January). It is worth noting, however, that the cruise sector in the rest of the world is in decline, both in terms of growth and market share.

The growth of the cruise industry market is spectacular to watch and the big players (four groups control 84% of the market, with Carnival alone controlling almost half) are busy meeting the demand by constantly expanding their fleets and, especially, the size of their ships. 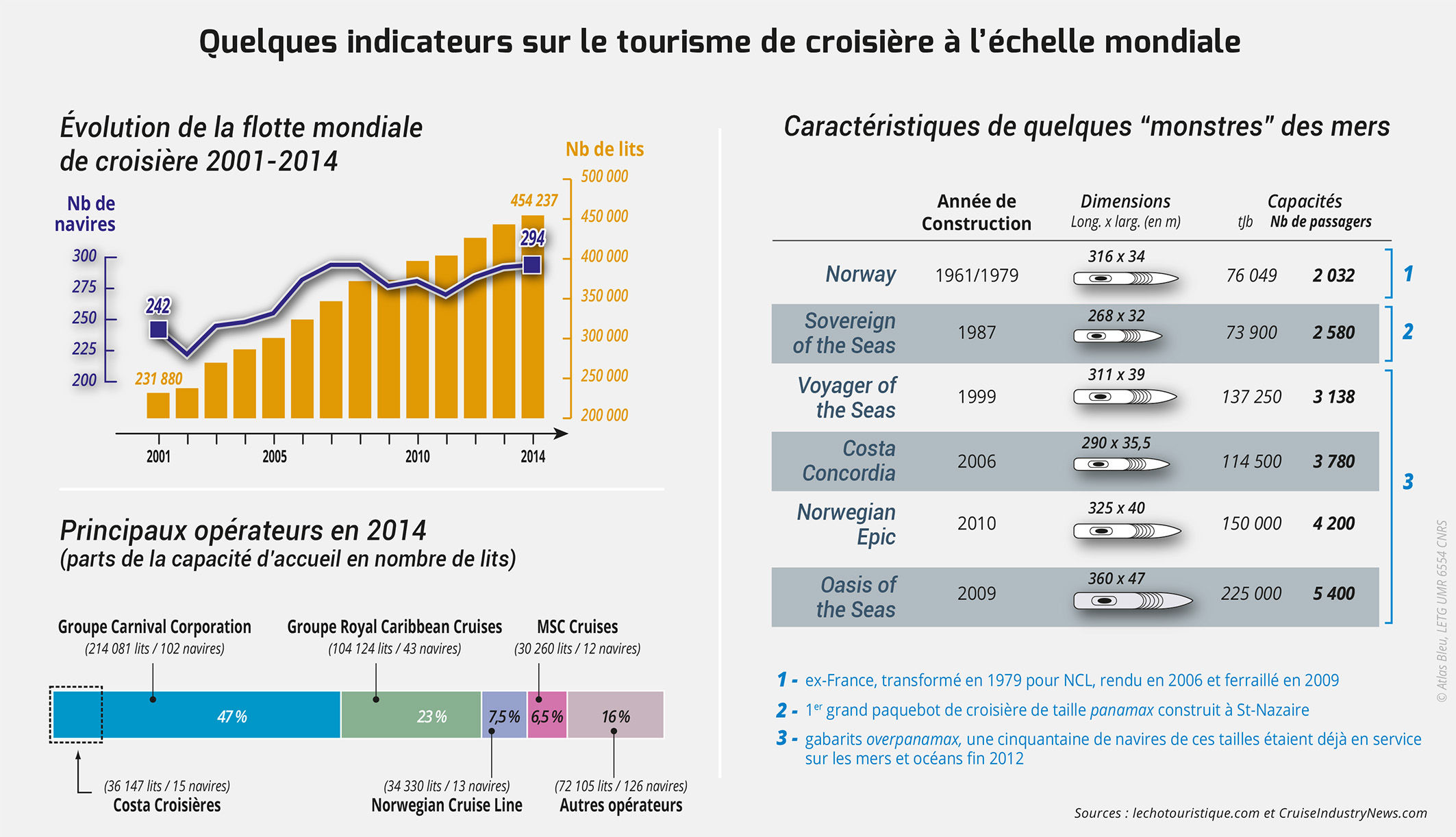